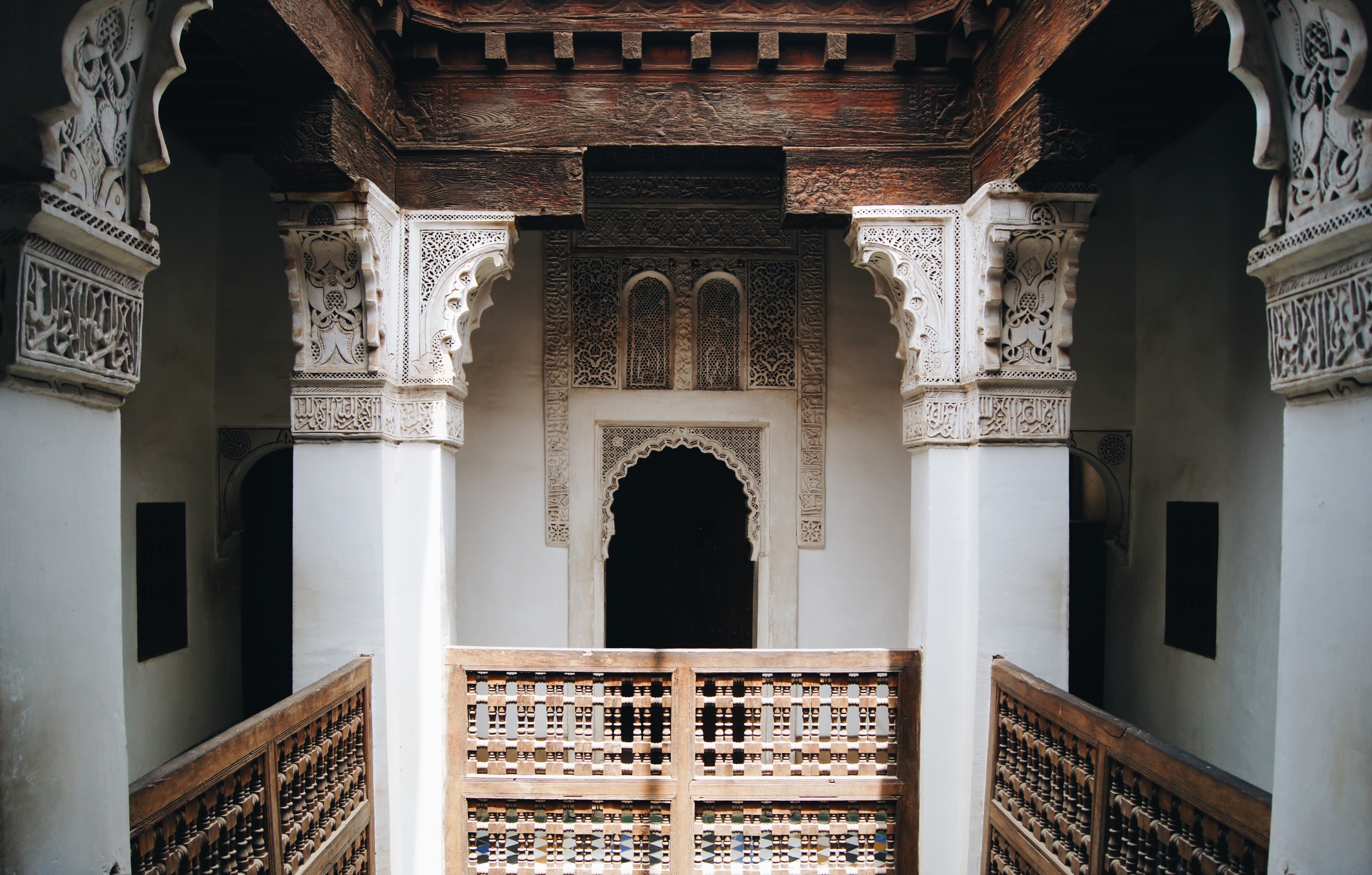 Marrakech is a magical city, full of mystery, bustle, and color. With its climate, attractive hotels, restaurants and traditional markets, Marrakech is a top tourist destination. Inside the hotels, COVID precautions are more obvious. Guests wear their masks and hand sanitizer is just part of the routine. Others prefer villas to rent Marrakech because it's more reassuring and less risky. Visit our website and check our property selection for sale and rental : https://www.marrakechsunset.com/our-properties/

But is Marrakech safe as a travel destination? It’s a question we are often asked by our clients thinking about relocating or spending their holiday in this magical city. But the short answer is, yes, Marrakech is safe. Compared with the United States – for example – you are less likely to be a victim of violent crime and much less likely to be assaulted.

Moroccan society is fundamentally a feudal system. In Marrakech the city is organised into urban areas known as quarters. Each quarter has a hierarchy of local personalities reporting ever upwards. It starts on the street corners where cigarette sellers sit day and night selling single cigarettes to the local population. They are the eyes and the ears of the city. They know who lives in the area and who doesn’t. So they are able to report to the local chief, or to the local police, any strange happenings in a security context. The local chief passes the information on to the Caid, the area Chief, who will report to the security services anything worth reporting. In this way the local population contributes significantly to the overall security of visitors and locals alike. So as well as having a visible security presence around monuments and other sensitive places, the authorities get real support from the inhabitants of this peace loving city.

And make no mistake – the Marrakchi population is determined to keep this city peaceful. Nobody here wants to see the type of incidents that have plagued other North African countries, not to mention European cities in recent times.

But Marrakech does have its challenges. It’s very likely that you will be direct you to places you don’t want to go, to sell you stuff you don’t want, or act as ‘faux’ guides who can be difficult to shake.

Some quarters are safer than others. Some of the modern suburbs can feel intimidating at night. And some quarters of the old Medina can feel threatening in the dark. Incidents are rare, yet due care must be taken. It’s best not to walk alone late at night in an area you don’t know well.

However, this shouldn’t stop you from enjoying your days in Marrakech. Just come armed with some helpful strategies, and you will quickly learn that beneath the hard sell, Marrakech is a fascinating and beautiful city. There aren’t so much areas to avoid as there are places to be vigilant when you visit.

Personal safety is a separate question. Marrakech is a sprawling urban environment and brings with it the normal risks and perils of a modern city, like in all cities of the world, you need to be aware of petty crime when walking around. The Marrakech medina is a maze of alleyways that are tightly packed with street sellers, donkeys pulling carts and motorcycles winding in and out of tourists.

Where the lanes narrow, you can be up close and personal with other people. It’s part of what makes the medina such an exotic and interesting place to explore. However, it’s also a prime destination for pickpockets, handbag grabbers and drive-by bag-snatchers.

So, it’s important to have your wits about you on busy thoroughfares in the medina and take some sensible precautions. Keep an eye on your belongings and don’t have any valuables on display – the medina isn’t the place to sport flashy jewellery. Keep the cash you carry to a minimum. If an area is particularly crowded, carry your backpack rather than have it on your back.

While some of Morocco’s roads are modern and well kept, others are in bad shape, and car accidents are not usually common.

In terms of hired cars, the yellow “petit taxis” are the most advisable to take in Marrakech, though they’re not always equipped with seat belts or airbags. Avoid the white “grand taxis,” which are large but may pack in more passengers than is safe or comfortable. To save yourself from getting gouged, agree on your total fare with the driver before getting into a cab, especially if the cab isn’t equipped with a meter.

Uber and Lyft do not operate in Marrakech, but a European equivalent called Heetch does.

The King of Morocco and the elected government have provided a multi-level approach to the current terrorist threat and it works. In fact, Morocco is seen as an example to follow in it’s approach to dealing with the issue. Morocco collaborates closely with it’s allies in Europe and North America and provides protection to Europe’s southern flank. The last incident in Morocco was in 2011, proving that the current approach is successful.

In summary Marrakech is a particularly safe city to visit and to live in. Gun crime is unheard of here. The terrorist threat appears to be well contained. Personal safety on the street is generally very good, with all the provisos that being in an urban environment carries. As the good news about Moroccan security gets progressively into mainstream consciousness in the West, so the attractiveness of Marrakech to both visitors and investors grows. Long may it continue. 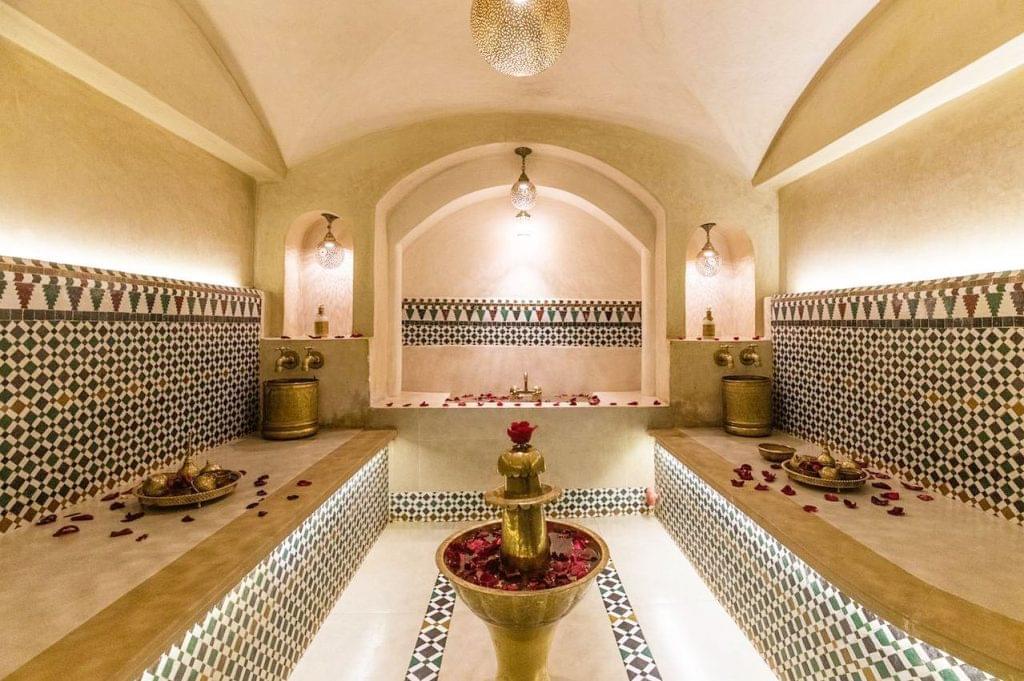 What is a traditional Moroccan hammam? 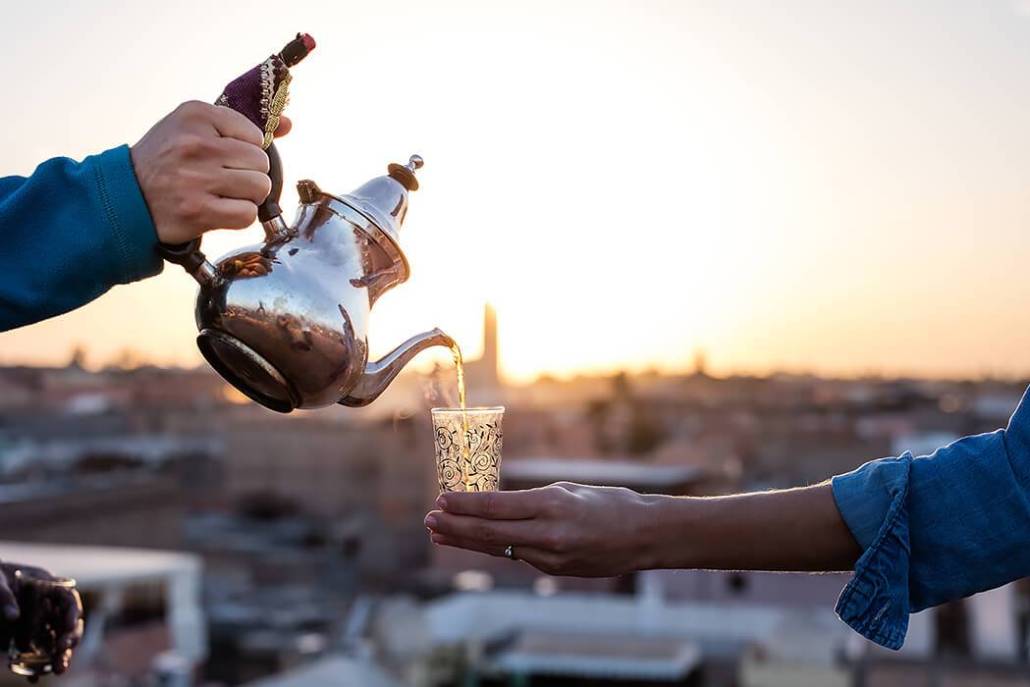